The event’s program flow included activities such as Election by category of Tamaishiki characters, Christmas quiz game, children’s lottery, and a short speech of what we worked hard for this year!

We had nothing but fun the whole hour. We also had a special paper-rock-scissors game that challenged our CEO.The winner of the game receives a Tamaishiki character wristwatch as a prize. The game eventually revealed the CEO’s weakness in paper-rock-scissors. It was a great event hosted by the team Tamai at Zenkyoken. Thank you for preparing and for dressing up in character costumes. 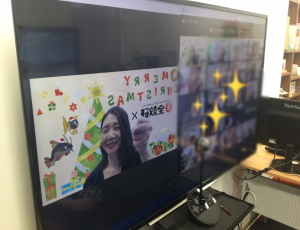 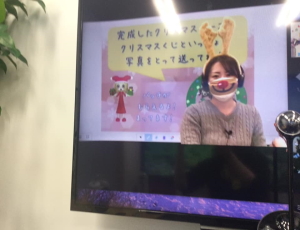 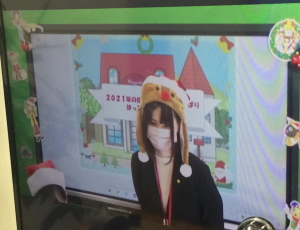 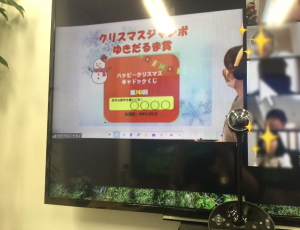 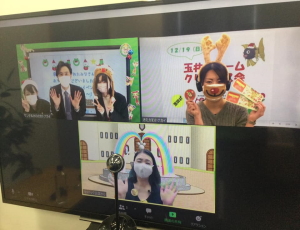 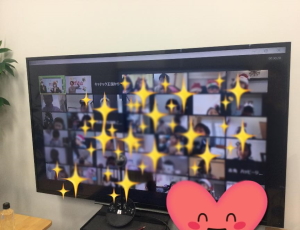 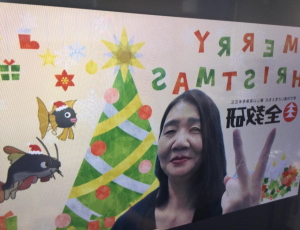